Ciro was imported from Europe in 2020, an East German / Czech GSD, with lineage back to very good DDR and Pohranicni Straze GSD’s. At a lean 108 lbs, Ciro is structurally correct, incredibly powerful, can literally run like a Wolf, however he is incredibly agile and light on his feet.

Ciro’s Sire is Forest Gaja Nova, a very good Protection / Working dog in Europe, and his Paternal Grand Sire is Moody Z Jirkova Dvora, owned by Jiri Novotny, who for many years, headed the Pohranicni Straze breeding program, and now uses Moody in his Jinopo breeding program in Czech Republic.

Ciro’s Dam is Beta Batipet, a hard working female who has been one of the very few females, to achieve an SVV3 Police / Military training regiment rating in Slovakia.

GSD’s such as Ciro, are very difficult to acquire from Europe, as such dogs are highly sought after World wide. It requires good European contacts, timing, available financial resources, and help from above to acquire such dogs.

More regarding how we acquired Ciro, can be learned from our page – ” VZH Breeding Initiative ”. 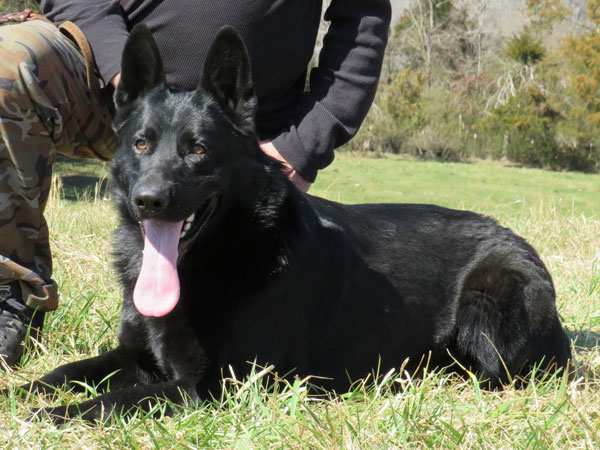 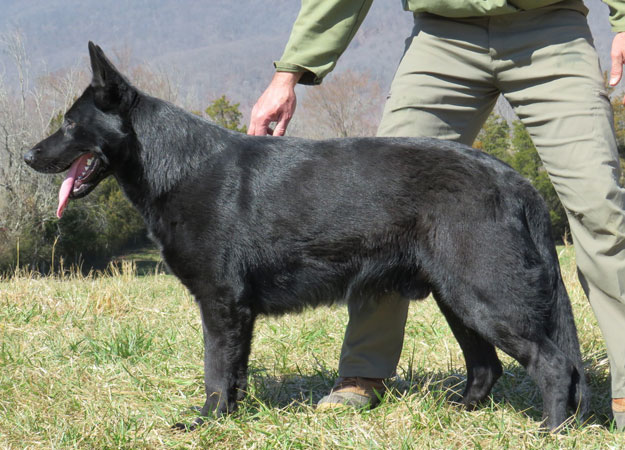 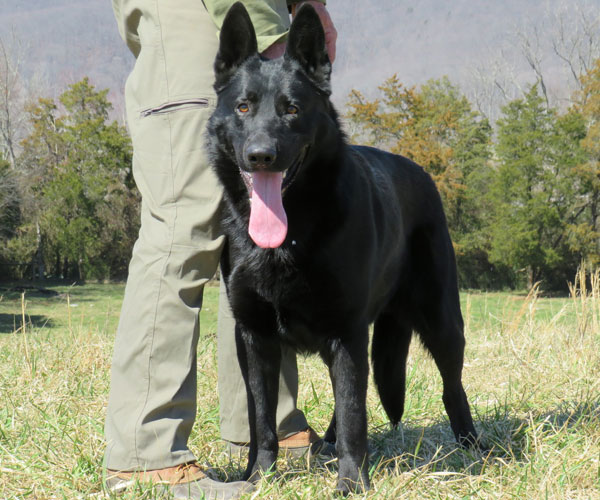 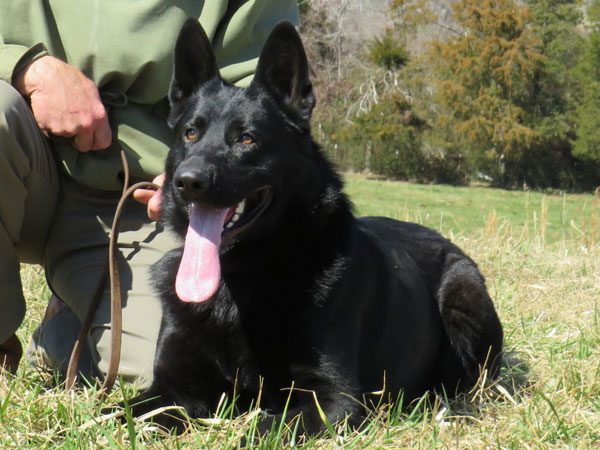 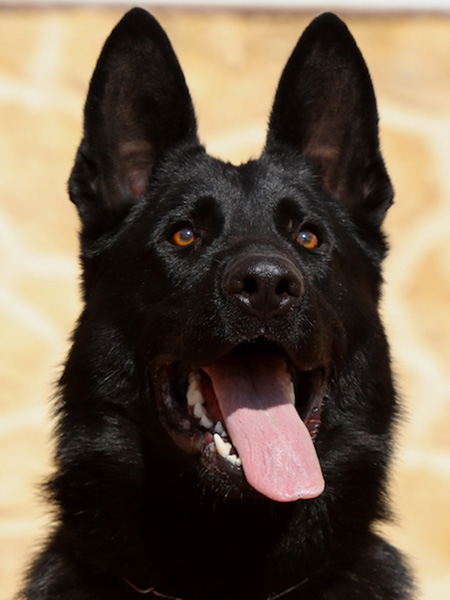 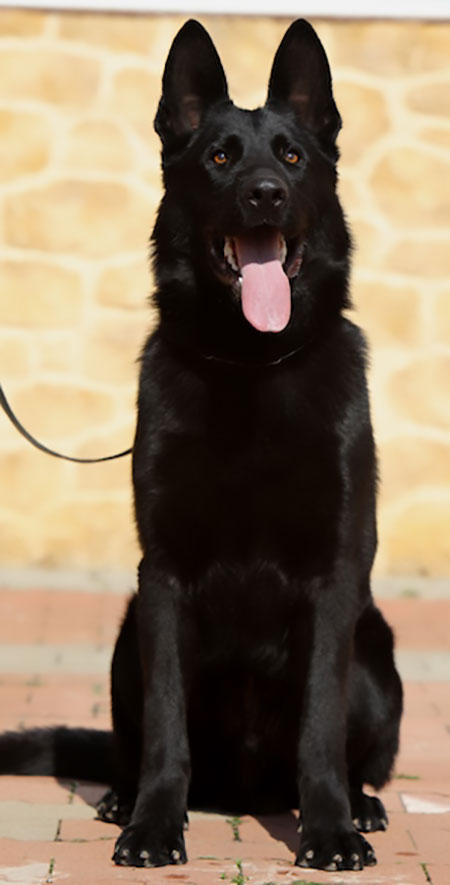